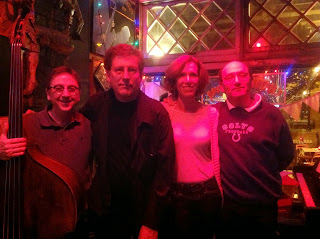 When I wrote these thoughts down a few months ago, I couldn't come up with a conclusion...
Posted by Unknown at 7:12 AM 1 comment: