What Also Inspires Me

I’m inspired by places I’ve been (Once is Not Enough) and the journey itself (The Long Ride Home.)

Words can set me off (Egg, Chips (and Beans), Fre(n)ch Frei Fugue.)

My music can be scary (Haunted) exciting (Thrill Ride) or soothing (Peace.)

I’ve written in order to learn something new (Midnight at Monteton) and about things I already know (I Know.)

Posted by Unknown at 8:26 AM No comments:

I’ve been inspired by artists (The Artist) musicians (B-3 Blues) composers (Sailing with Ludwig) interior designers (I’ve Got Designs On You) trains (Listen Up) bicycles (Cultural Trail Theme) the weather (One-O-Four) the seasons (Leaf Movement) and months (Rocktober.)

I’ve written about hope (The Light at the End of the Blues) and despair (Unspoken.)

I’ve been inspired by people’s names (Wise Guy) what they wear (Deux Chapeaux) and what they say (Lip Service.)

I’ve written music for beginnings (The One I Love) middles (Interlude) and endings (A Song in the Key of DAVE.)

My music can be a little sweet (A Little Sweet) or really mean (A Really Mean Boogie-Woogie.) Or a bit of both (Bittersweet.)

I’ve been inspired by family (Daddy’s Kind of Rock) friends (Still Something to Say) and people who anger me (What Might Have Been.)

I’ve written music to cheer myself up (Lemonade) and to cheer up a friend (Squeeze the Cheese.)

I’ve written about searching (Searching) and finding (I Got It.)

Posted by Unknown at 7:10 PM No comments: 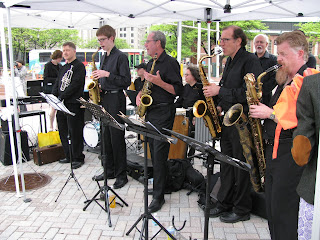 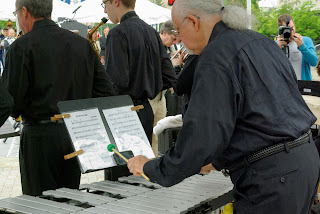 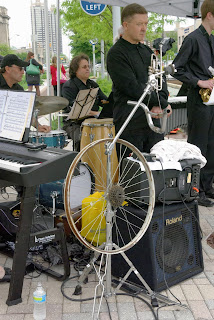 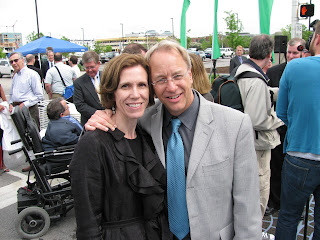 By the way, I wrote “A Little Sweet” for Dean Franke, to make up for booting him out of this piece. Watch his Feb. 14 performance with Ingrid Bellman . . .
http://www.youtube.com/watch?v=Fxcu5jdDm7U
Posted by Unknown at 8:20 AM No comments: